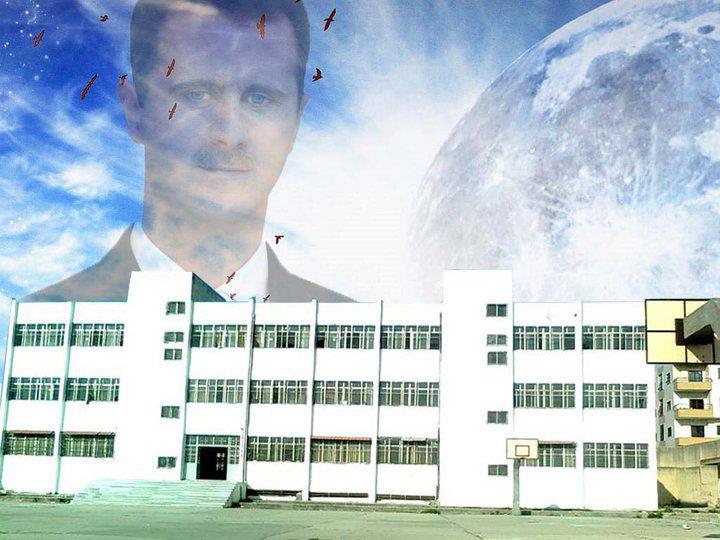 Wave power involves the ability to harness the power of the ocean's waves and use that power to generate electricity or do other types of useful work. Much like solar power, geothermal power, and wind power, wave power is known as a type of renewable energy source because nothing is consumed in the process. Also, wave power is often confused with tidal power, another type of power which is generated via the ocean. While wave power uses the actual surface waves which form in the ocean, tidal power takes advantage of the actual ebb and flow of the tides as they move in and out throughout the day.

The Future of Wave Power
At this point in time, wave power is of relatively little use, although there is much talk about its potential as a major source of power in the future. Currently there are few wave power generating farms, with the first one having been opened in Portugal in 2006. However, as the technology becomes cheaper, more wave farms will begin to emerge.
There are a variety of different devices being used around the world in order to generate wave power. Some examples of these devices include the PowerBouy which will be used by the Pacific Northwest Generating Cooperative at their wave power park in Reedsport, Oregon. Other examples of devices that may see a future in generating power include the Pelamis P-750, the AquaBuOY, and the Wave Dragon; all of which look to be capable of producing many megawatts of power during their life cycles.

Problems with Wave Power
There are currently three major problems facing wave power plants. The first problem, and perhaps the most challenging, is the construction of devices that can stand being bombarded by waves time and time again. Designing and building a machine that can last for years despite being pulverized by pounding waves is a difficult task, and may make or break the future of wave power.

Furthermore, other major problems with wave power include the fact that it is currently very difficult to convert wave power into electricity. There are a variety of competing technologies, but none of them can compete with some of the other non-renewable power sources that are currently in use.

Finally, wave power is currently very expensive to produce. Between the high costs of devices needed to harness the power of the waves to the expensive efforts behind efficient generation of power from waves, it may be some time before the price of wave power can be competitive with power generation from coal or nuclear power plants[b][i]
فوزي احمد